A local songwriter has written her way into the music industry Edwina Smith of Loudonville has always had a connection to music. “I grew up in a country household. Johnny Cash, George Jones, Johnny Paycheck was always playing. My parents listened to it. I liked it. I tried to like other music, but I just never really got it. I wanted to like what my friends like. But I’ve just always been country. I was country before it was cool.”Since the young age of 13 she’s been writing lyrics and found herself being able to express herself clearly through music. It was something that came naturally to her, but she thought her passion wouldn’t turn into a career. “Being from this little area I never realized I could do this as a job,” Smith said.She got serious at age 19 but it took a few bumps in the road to really push her to pursue music. “I got into it, but I had no clue what to do with it. I knew nothing about the music industry,” she explained. “I went through a divorce and then a breakup. I was in a really bad place, and I said ‘you know what? I’m not going to let anyone say what I can or can’t do.’”Thus began her journey and he 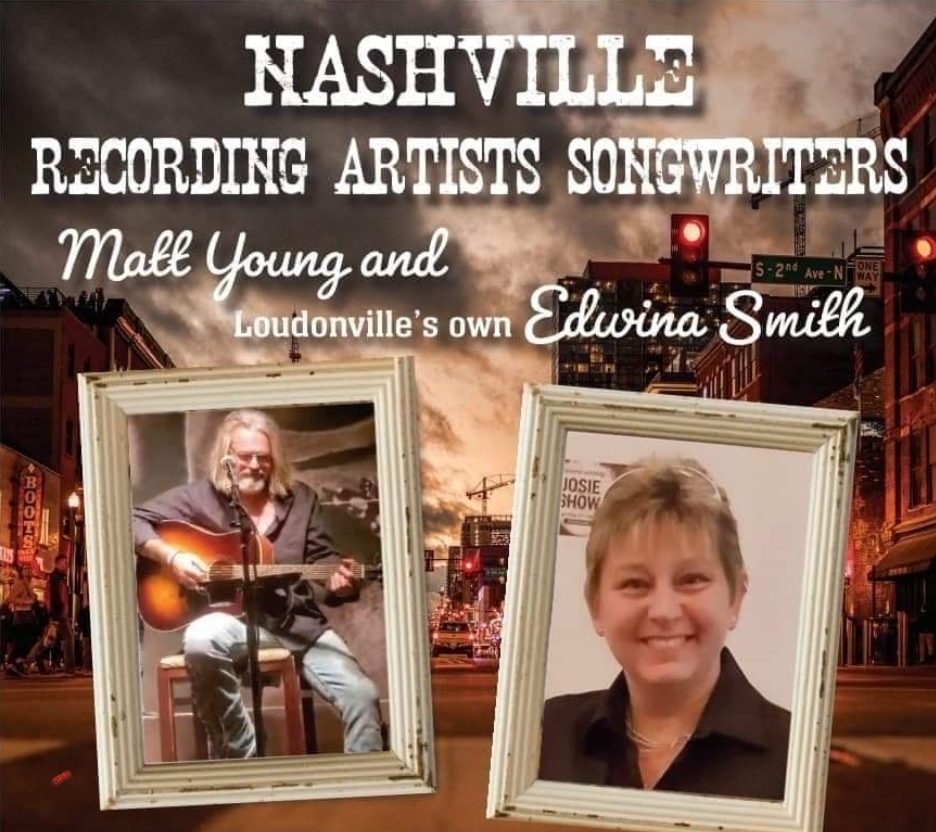 r hard-set determination. She sat at home writing, letting the lyrics pour out of her. That’s when she decided she needed to go to Nashville. She could be around real music and real people. Most importantly, she could be around opportunity.She moved in 2020 after losing her mom. Smith originally was looking for someone to sing her lyrics when she settled in Nashville. But instead, she received an indirect answer to her prayers that was Matt Young. She sent him a message on social saying she wanted to write with him. It was then that the rocker lyricist decided to give country a shot and agreed to write with Smith. On her way to his house for their first writing session, Smith drove through something that caught her eye, two creeks. Upon arrival, her environment was inspirational. Natural beauty surrounded them. There were horses roaming, trees, butterflies, and running water. But one element stuck out to her the most. The creeks she saw driving in. “This Creek” was written into existence. With rich notes and grounding lyrics, they were eager to get it produced. “You can go to studios all over Nashville. It just happened and it was easy… It took a girl from Ohio to get Matt to write a country song,” Smith laughed. “We released the song August of ‘20 at the height of the pandemic…but it wasn’t ‘released released’ on all streaming platforms for all over distribution….by the middle of April we should have the song out.” 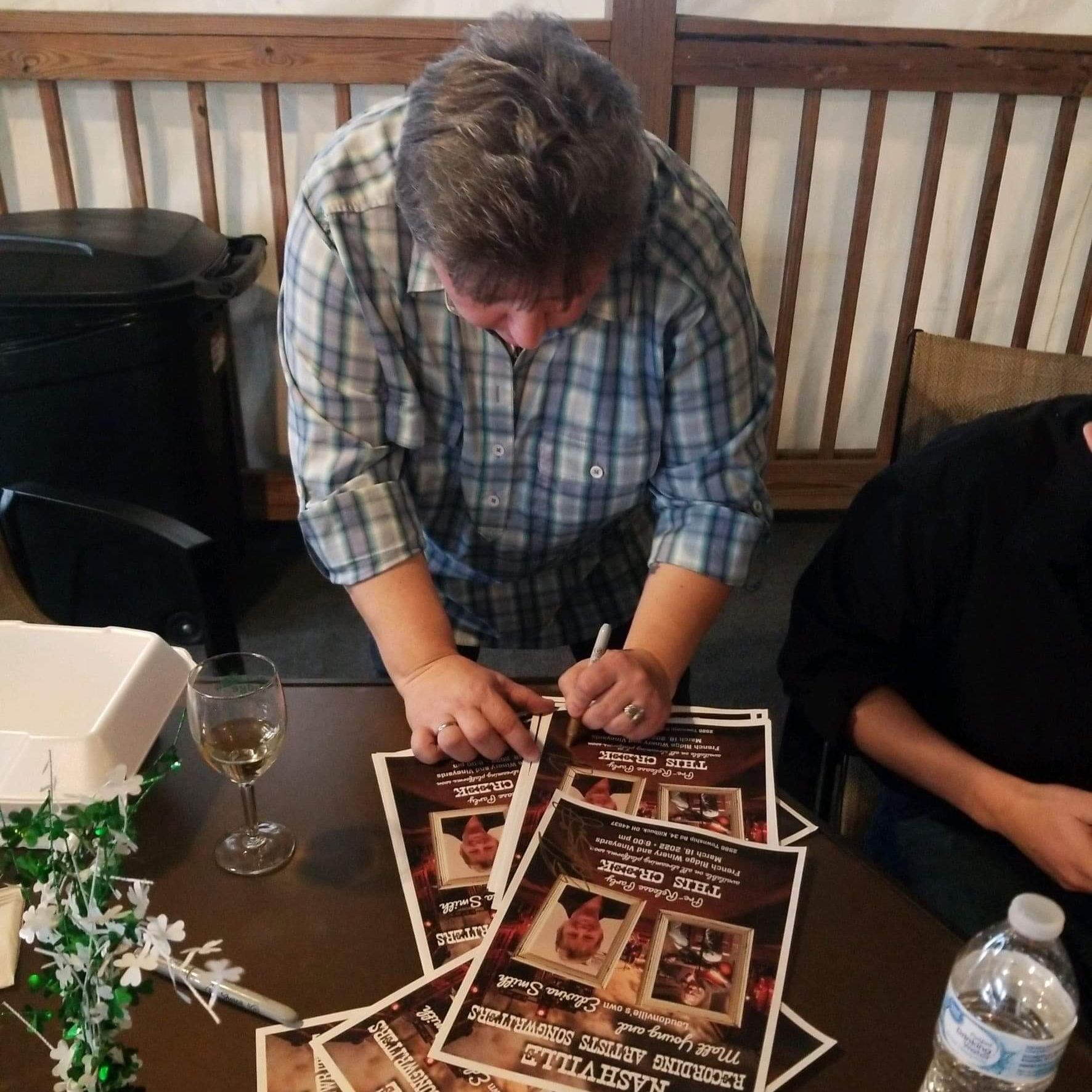 This song was special for Smith outside of it being her first song produced. Her favorite aspect was the feeling behind it. “I’m a country girl so it kind of feels like a sunny summer night,” she said. “Come like you are and get like you want to be is my favorite line in the song, it’s the best part of the song. Technically, it’s a back up vocal but it’s the best part.”
“Matt and I say it’s such an us song. Just relax, it’s your weekend. You can get to do what you want to do.”Smith believes her songs have more of a personal aspect because she’s been through it, so people can connect with that raw emotion and experience. She believes what she has is a gift and one she doesn’t want to take for granted.

“The lyrics always made sense to me,” Smith said.

This songwriter is just at the beginning of her career. She has more music in the works that she’s excited about. She hopes to work with even more people and bigger names.“I can’t say who this is. But you’d know him. I hope the music labels go for it,” she shared about her upcoming music. Smith is currently Loudonville based and travelling to Nashville as she can. Smith is proof that your small hometown doesn’t limit your dreams, but your determination and willingness to try will help you reach them.

To listen to the song click here. Since this interview, Edwina has released the song on all platforms!