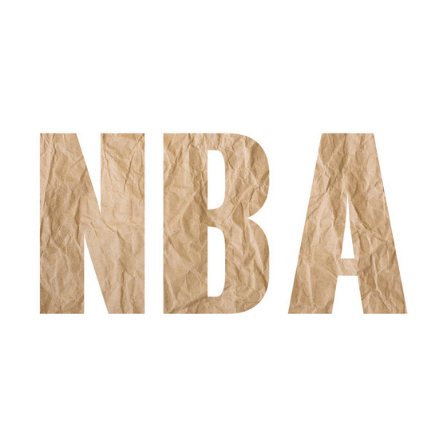 In a decision that could transform the NBA for years to come, franchise star Kevin Durant has requested a trade from the Brooklyn Nets on Thursday. Nets general manager Sean Marks is working with Durant on finding a trade. Durant  previously signed a four-year contract extension that kicks in this week — meaning that a team that acquires Durant will know they’ll have him through 2026. The Phoenix Suns and Miami Heat are among the teams Durant has on his wish list for a potential trade. However, the Nets are not tied to honoring any of Durant’s preferred destinations and plan to make a deal that allows them the greatest return of assets.