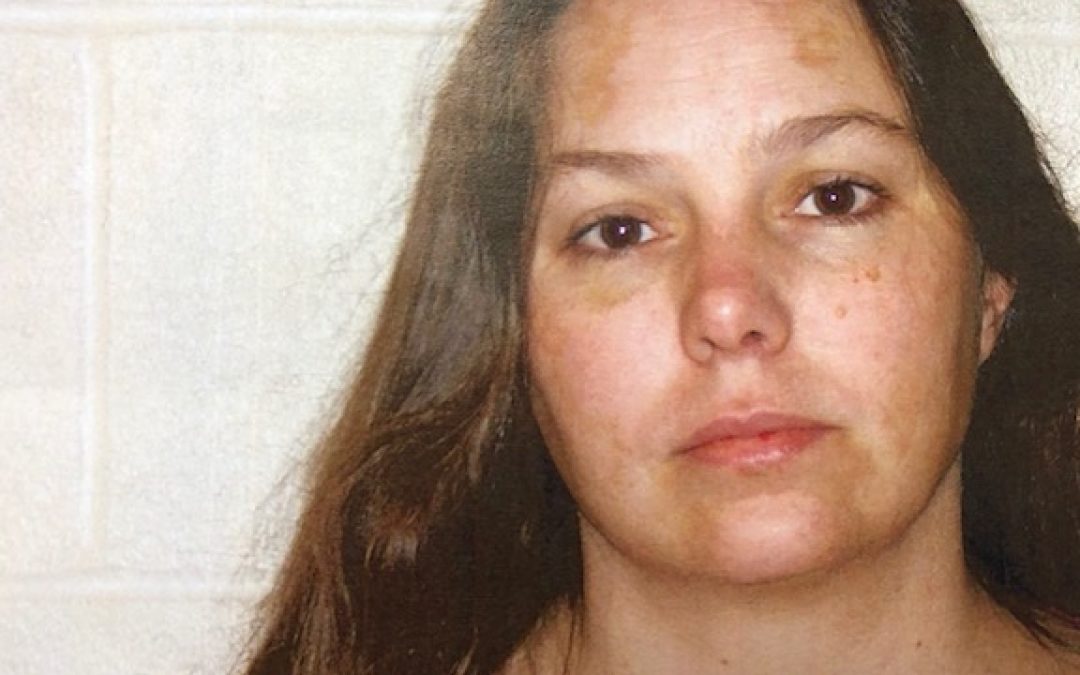 A hearing was held Tuesday afternoon in Summit County Common Pleas Court concerning Erica Stefanko, the Rittman woman sentenced to life in prison last year for the role she played in the murder of a 25-year old woman back in 2012, but whose conviction was overturned this past July.  Stefanko’s attorney argued that his client’s bond should be lowered as she awaits a new trial. The judge at yesterday’s hearing said she would consider the request, but for now Stefanko’s bond will remain at $200,000.  A status hearing for the case has been scheduled for the week after Thanksgiving.