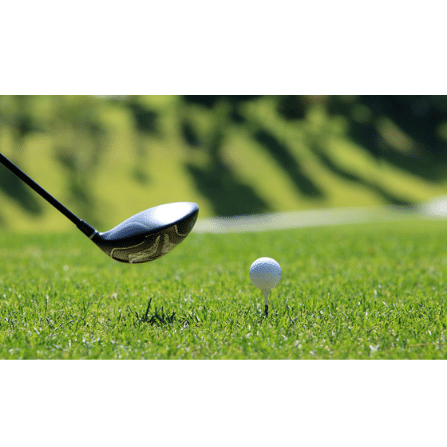 Tom Kim has won the Shriners Children’s Open in Las Vegas. That makes him the first player since Tiger Woods in 1996 with two PGA Tour victories before turning 21. But he got plenty of help from Patrick Cantlay. They were tied for the lead on the 18th hole when Cantlay went into a desert bush, into the pond and made triple bogey. Kim shot 67 and completed a bogey-free week at the TPC Summerlin. He moves to No. 15 in the world and becomes the highest-ranked Asian-born player in golf. Kim also won the Wyndham Championship in August.

Jodi Ewart Shadoff is finally an LPGA Tour winner in her 246th start, closing with a 1-under 71 in a nervy final round Sunday for a one-shot victory in the LPGA Mediheal Championship. Ewart Shadoff went wire-to-wire at The Saticoy Club, and the final round felt more like a roller coaster. The 34-year-old from England started with a four-shot lead, and that was gone by the time she made the turn. Paula Reto of South Africa had four birdies and took the lead when Ewart Shadoff took bogey on the par-3 ninth hole. Ewart Shadoff regained a share of the lead with a birdie on No. 12, matched birdies with Reto on the par-5 14th and then held steady as the South African fell back. Reto dropped shots on the next two holes, and Ewart Shadoff held it together on the closing holes. She wound up one shot ahead of former U.S. Women’s Open champion Yuka Saso, who closed with a 66.