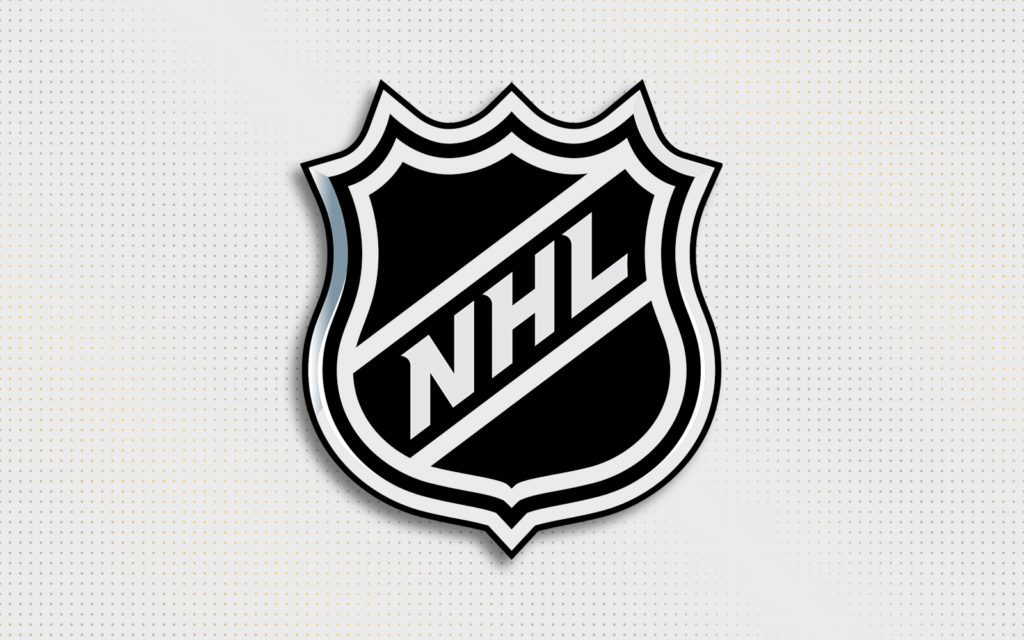 The Tampa Bay Lightning suspended defenseman Ian Cole on Sunday night pending an investigation into allegations made on social media that he sexually abused a woman when she was a minor.

In a statement, the Lightning said they are aware of the allegations against Cole and are cooperating fully with the NHL on an investigation.

“Our organization takes these allegations very seriously,” the team’s statement read. “While we continue to gather more details, we have decided to suspend Ian Cole pending the results of an investigation. No members of the organization, including players, will comment further at this time.”

Cole, in a statement released through his agent, Kevin Magnuson, said he “completely” denies the allegations and will cooperate with the league, the team and their legal departments in the forthcoming investigation.

“I take the allegations made against me today in an anonymous tweet very seriously,” Cole said. “I look forward to clearing my name and demonstrating to the NHL and the Tampa Bay Lightning that these allegations are unfounded.”

The allegations against Cole were made in a statement posted to Twitter on Friday by an anonymous user. The person wrote that Cole groomed her for four years “starting when I was a minor in high school” and noted that Cole was “well aware of my age” at the time of the alleged sexual abuse.