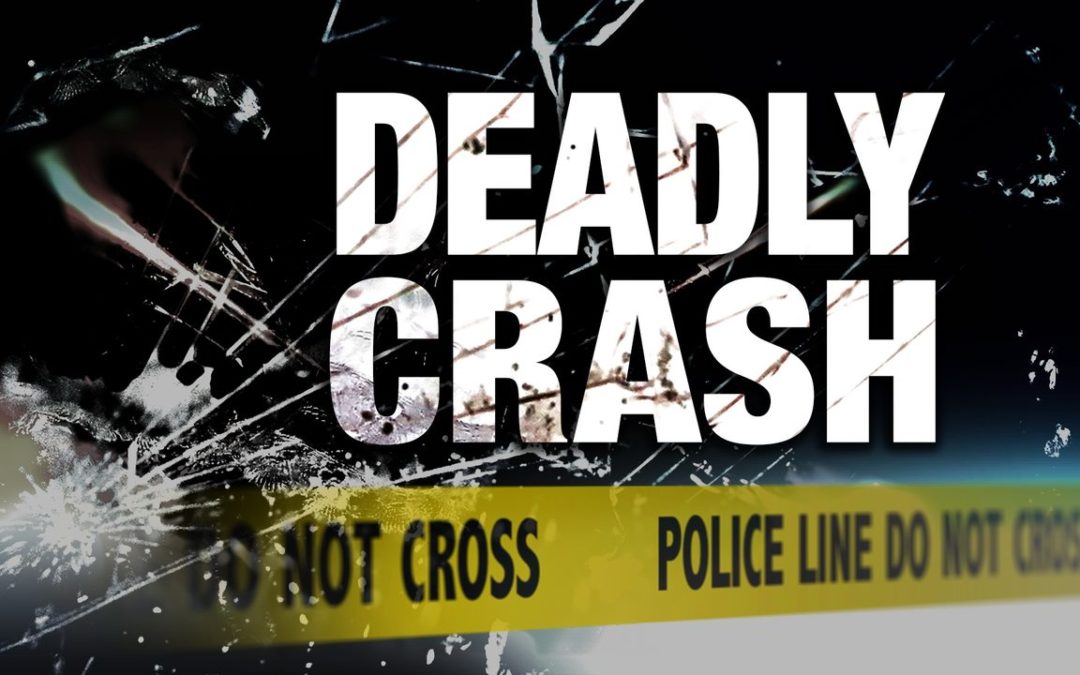 A man was killed Sunday morning when he was struck by a vehicle in Wooster Township.  According to the Highway Patrol, it happened at around 6am, on State Route 3, north of Heyl Road.  The patrol says the victim was walking on the road when he was struck from behind by a Chevy Equinox.  The man, believed to be around 30 years old, was pronounced dead at the scene.  The driver of the equinox, a 63-year old Wooster woman, was not injured.  The crash remains under investigation.