Longtime ESPN reporter passes away at the age of 82 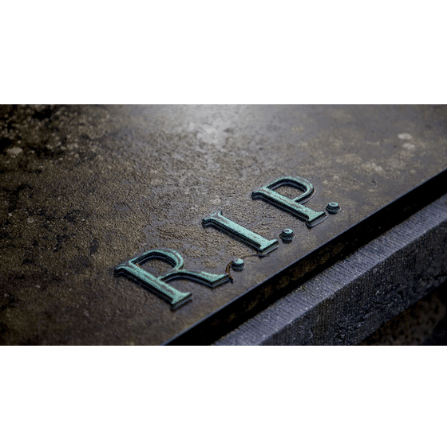 Hank Goldberg, who worked at ESPN as an NFL reporter and handicapping expert for two decades, died Monday on his 82nd birthday. Goldberg had been in treatment for chronic kidney disease in recent years. Known as Hammering Hank, Goldberg was .500 or better in 15 of 17 NFL seasons while predicting games at ESPN. He made appearances on NFL Countdown and ESPN Radio and also contributed to the network’s thoroughbred racing coverage. Goldberg was also a longtime fixture in Miami, serving as a local radio and TV host for more than 25 years and working as a Dolphins radio analyst. He began his career in the 1970s as an assistant to handicapper Jimmy “The Greek” Snyder.