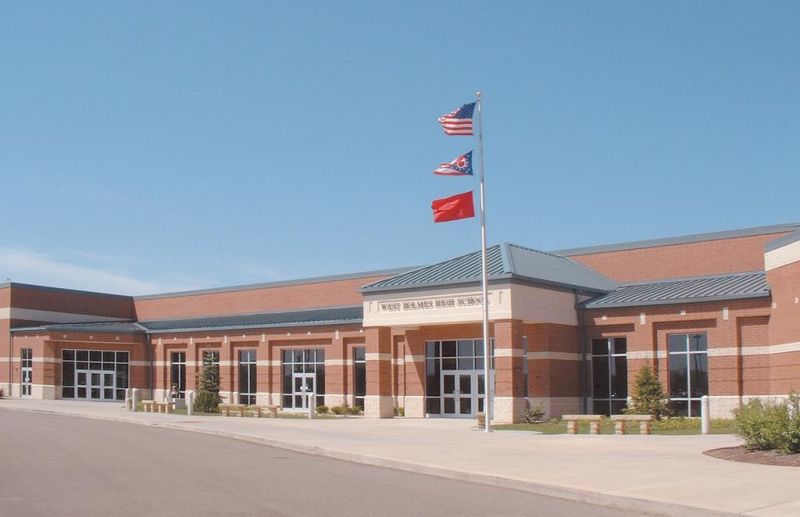 West Holmes High School has found its next principal.  At its meeting earlier this week, the district’s board of education officially approved the hiring of Scott Pringle, who will replace Tyler Renner at the end of the school year.  Pringle is a West Holmes grad with more than 25 years experience as a teacher, coach and administrator.  He began his teaching career at Nashville Elementary before moving up to West Holmes Middle School.  He then spent more than a decade at East Holmes Local, serving as an assistant principal, before heading to Loudonville-Perrysville, where he is currently director of student services.